It is important to choose the appropriate monogram style and order of the initials when selecting a gift. Below are The Monogrammed Home's general guidelines on Monogram Etiquette. If you have a tricky last name such as one that include O', Mc, Mac, or Von or multiple middle names contact us and we will be happy to give you our suggestions on what we find works best. 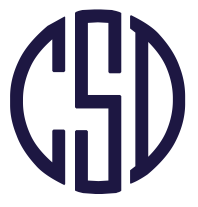 Single initial. Can be either First Initial or Last Initial. 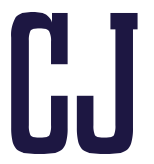 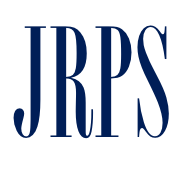 Please keep in mind that the above guidelines are just a suggestion- monogramming should be fun and unique; so break the rules, think creatively, and express yourself through your personalization! Below are some other ideas to get you thinking about new ways of customizing your items!

One word. Use a vacation destination, a nickname, an activity.

Numbers. Use for an area code, a home address, lucky number(s), the age of the recipient.

Texting Lingo - Laugh Out Loud {ILY - I Love You, XOXO - hugs and kisses, BRB - Be Right Back} 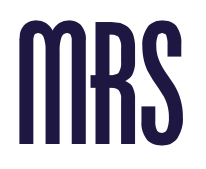 For the newly engaged or married couple why not do Mrs. and Mr. or His and Hers

Where to use what? Below you will find a brief description of which monogram has traditionally has been used on various items. However, we say break tradition and be adventurous! There are no right or wrong ways of personalization.

Bath Towels - Most commonly, a three letter monogram is used with the initial in the middle being the largest.

Table Linens - Traditionally, a single initial is used. Either the last initial or the woman's first initial.

Bedding - Tradition dictates using a three letter monogram in the middle of the top sheet and single initials on the shams.

Barware - The husband's single initial or three letter monogram is most often used. However, for trays, ice buckets, and napkins the couple's married last initial is more often found.

If you have any questions or need inspiration please contact us - two heads are better than one! orders@the-monogrammed-home.com